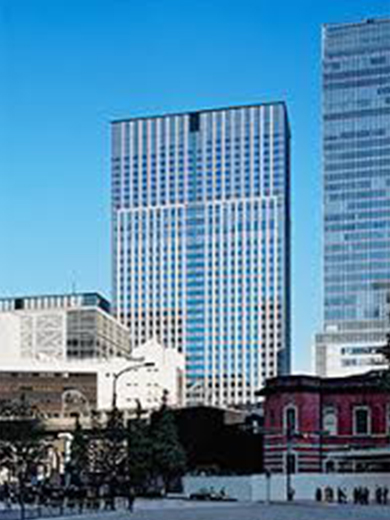 Calbee, Inc. was established in 1949. Calbee is a major Japanese snack food maker. It launched operations at a new plant in the United States for making its mainstay products “Kappa Ebisen” shrimp chips and “Saya-endo” snow pea crisps on September 18, 2007. Its snacks are hugely popular in Asia, and are well known in the United States. Its headquarters are located in the Marunouchi Trust Tower Main in Marunouchi, Chiyoda, Tokyo.

has been added to your cart:
Checkout